Outdoor Photographer “On Landscape” columnist William Neill is presenting a collection of his work that spans his career in an exhibit entitled “Passages of Light” at The Ansel Adams Gallery, located in the Village Mall at Yosemite National Park. 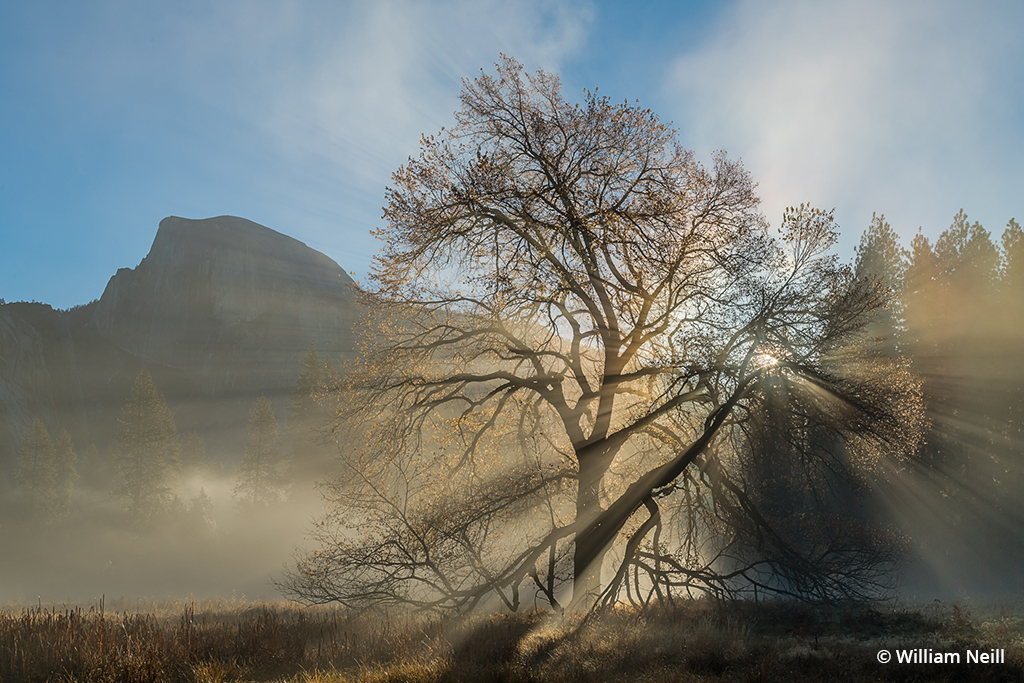 The exhibit is open now and runs through July 23. Neill will host a book signing on Sunday, July 10 from 11 a.m. through 1 p.m.

Additional details and a gallery of the images featured in the exhibit are available at the exhibit’s page on The Ansel Adams Gallery website.

Describing the exhibit, Neill writes: “In 1977, I moved from Boulder, Colorado, where I went to college, to Yosemite. My first job was with the National Park Service, and over the next three years, I became obsessed with making photographs of Yosemite, especially the high country. In 1980, I was offered a job at The Ansel Adams Gallery as the staff photographer. During his June workshops, I met Ansel Adams and many other fine photographers. Thus began my ‘master’s degree’ in landscape photography.

“Over the next five years, I became a teacher, curator and represented artist for the gallery. I met and learned from legendary photographers. I listened to Ansel and other master printers talk about what is required to make an expressive fine art photograph. In 1983, Ansel approved my photographic prints to be represented in his gallery, a great honor for me at the age of 29.

“The ‘Passages of Light’ exhibit is a collection of photographs ranging from my early 4×5 film work in the 1980s to recent images made over the past year.

“We will be having a ‘meet and greet’ plus book signing at the Gallery on Sunday, July 10 from 11 a.m. to 1 p.m. Although those are the official timings, I plan to stay as long as folks are around to talk about Yosemite and photography!”

“I hope you can visit the exhibit.”