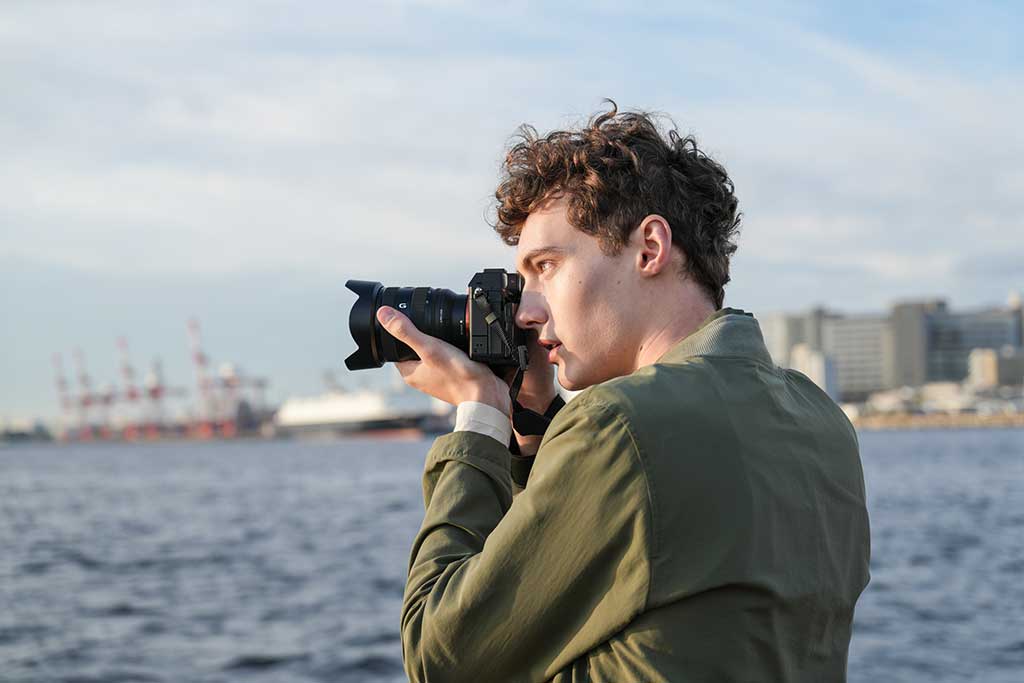 Sony just unveiled the new Sony FE 20-70mm F4 G lens with an ultra-wide view capability that should appeal to outdoor photographers, along with offering a range of other applications. The 20-70mm focal length is unusual as most ” standard” zooms come in the more common 24-70mm range.

Sony thinks that extra 4mm on the wide end of the zoom along with its constant F/4 aperture capabilities will open this lens up to a variety of photographers.

“That wide angle of view, in particular, has plenty of applications, including for outdoor photography,” said Mark Weir, Sony’s Senior Manager for Technology on a press call about the new lens. “And it’s just one of those things where, I believe, the response will be: How come nobody did this before? And the answer is because it was so difficult to do.”

Sony is billing the new FE 20-70mm F4 G as a “standard zoom redefined.” According to Sony, even with the ultra-wide range and the lens’ compact and lightweight build, “there is no compromise in image quality, autofocus (AF) performance or movie operability.”

“24mm is a little tight and 28mm is not wide enough,” Sony said. “20mm is perfect to accommodate expanding the end-user’s needs.” 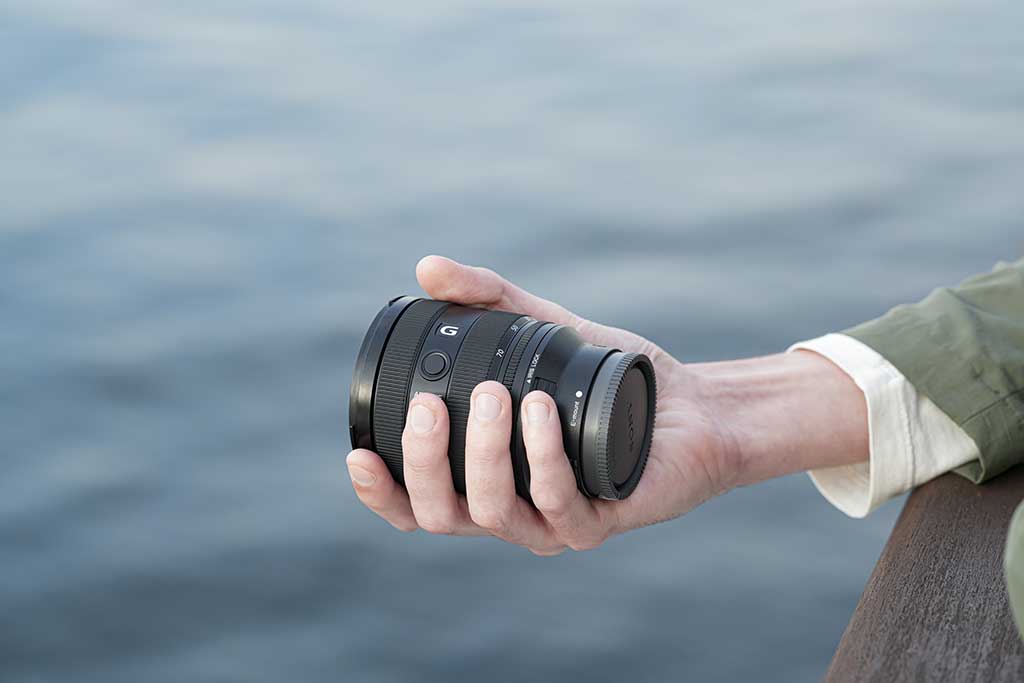 Whether those users end up being outdoor photographers and, in particular, landscape photographers remains to be seen. But we could certainly see some Sony users who shoot landscapes finding a place in their bags for the FE 20-70mm F4 G. The lens, which is designed to pair with Sony’s Alpha (A-series) full frame mirrorless cameras, goes on sale in early March 2023 for $1099 USD ($1499 CAD).

“This lens simultaneously corrects chromatic and spherical aberration for extremely high optical performance across the whole zoom range,” Sony said in a press announcement this morning. 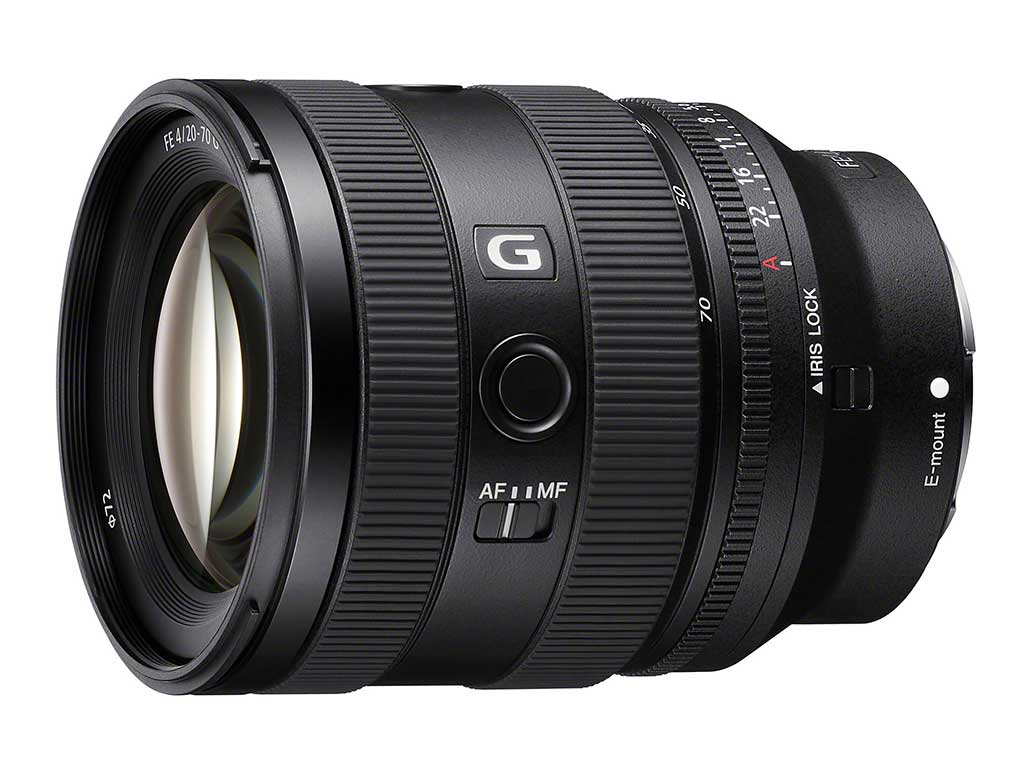 “Thrust efficiency has been significantly improved over previous models, resulting in up to a 60% increase in AF speed,” Sony said. “Because tracking performance has been improved by about two times compared to previous models, moving subjects are tracked with consistent reliability and precision. Reliable tracking is achieved when shooting continuous stills of fast-moving subjects at up to 30 frames per second with the Alpha 1 camera and can smoothly record when shooting video at a high frame rate.”

Check out a Sony video below demonstrating some of the new lens’ capabilities. You can also read more about the Sony FE 20-70mm F4 G lens on the Sony Alpha Universe website.