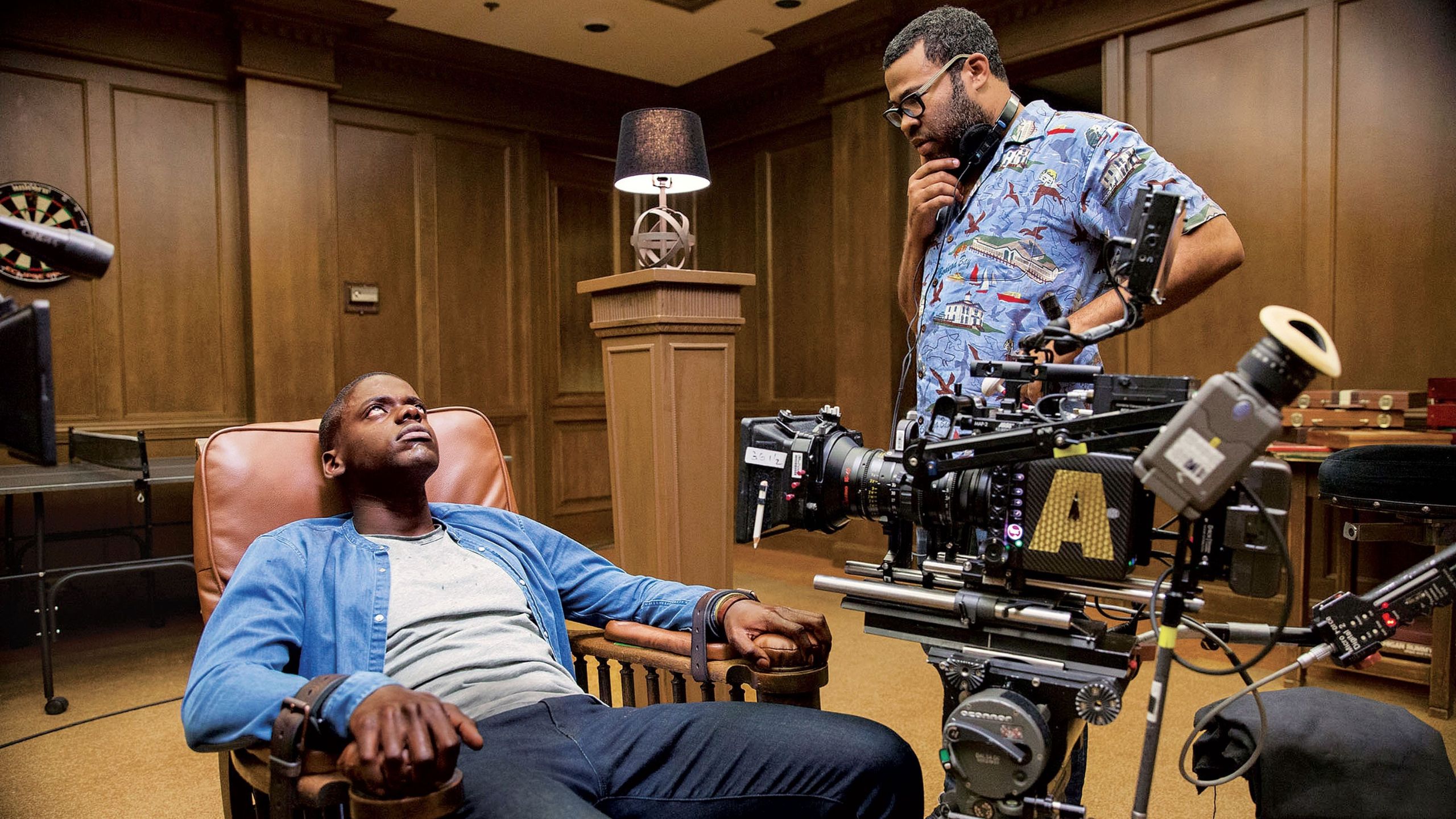 If you’re just starting out, chances are you’ll be producing your own film or your producer doesn’t have that much budget to give you a lot of freedom in your creative work.

We all know what most producers want. They want big returns. A huge return from a cheap budget is the best scenario for them.

You can’t blame them. They might also be just starting out or their livelihood depends on that return at the moment.

Whatever the case is, you need to know how to work with small-budget films and make the audience feel that they’re watching a high-budget one.

Here are my tips for making that possible:

Choose a story that will take place in cheap locations

One of the things that take most of the budget of the film is expensive locations like a green screen studio, closing a Big Mall, or even creating your own environment like how Inception created an entire revolving Hallway just for that scene.

Locations like forests, abandoned buildings, beaches, a house, a minivan(for road trip movies), etc. are good examples of cheap locations for you to shoot.

Make sure that you choose a story that happens 90% on cheap locations like this so that you can allot more budget on other important things.

The trick is to make sure that the story needs to take place in those certain locations and not make the audience feel like they’ve been ripped off.

For example. I’m going to watch a heist film. I am expecting robbers to really do a heist on a bank, a casino, or something that big. I would feel ripped off if I see robbers trying to do a heist on a supermarket or if you created a cheap alternative of a bank that doesn’t feel like a bank.

That kind of film requires a huge budget to make sure everything looks real. You would have to create a real-looking bank or rent a place that already looks like a bank and redesign them to match the theme of your film.

Choose a plot that will not ask you to spend much on locations.

For example, the movie Paranormal Activity is about an unusual thing that’s going on inside a house. So, the audience will just want to see those things that are happening inside that house. They don’t expect anything else like going to a spaceship or something.

Did you know that Paranormal Activity’s entire budget is only around $15,000?

One of the biggest reasons for the cheap budget is because it was mostly filmed inside a house.

One of the films I’m grading right now is filmed 90% in a forest. They almost had zero budget allocated for the location. They just need to add some props to it.

Limit the characters in your story

No matter how small the salary of your actors is, they will always eat up a lot of your budget. Let’s say you’re going to shoot for 6 months and you have 10 actors. Also, let’s assume they’re free and they just want experience and exposure.

If you really need extra actors, try to finish their scenes in less number of days. Make that day exclusive for the scenes they are in.

In that way, you won’t have to feed these actors.

Don’t ever think of not feeding your cast and crew even if you’re on a tight budget. I’ve been in situations where my casts are free. We filmed from 6 am to 9 pm. The location was a beach and a park where we just brought packed meals. They did a really good job and it really felt awkward to just bring them home and say thanks.

I wanted to reward them by bringing them to a nice place to eat. Luckily, the producer was thinking of the same thing. That saved my wallet from spending money on their food because there was no way I’ll bring them home without at least some grilled steak for their efforts.

My wife isn’t in any film industry but she knows when a film is poorly graded. In this era, color grading is crucial for any film. Even documentaries, music videos, and short films are graded by Professional Colorists now.

No matter how good of a director you are and no matter how good your eyes are, there are things that colorists do to produce really high-quality, emotion-driven, and cinematic images. They also do things like sharpening your images, guiding your viewers’ eyes, etc.

This is a separate job for a director and editor. This is a whole new field that requires a specialist.

You can go find a legit color grading house nearby to ask your film to be graded by a pro colorist or go online and find remote color grading services.

Just make sure you read my article on how to work with colorists remotely to avoid trouble.

The problem with hiring a Professional Colorist is it’s very expensive.

The average salary of a colorist in a production house is $50 per hour so the production house will charge you more than that. Famous color grading companies like Company 3 charge way higher than that. If you don’t know Company 3, their colorists are the ones who graded The Joker, Interstellar, Top Gun: Maverick, etc.

I don’t think low-budget producers have the budget for them. That’s one of the reasons why we started an online color grading agency.

Here at Beyond The Sight, we offer remote color grading services worldwide for low-budget Feature Films and Short Films.

I was an all-around Filmmaker, myself. When I studied color grading, I realized that this is something that shouldn’t be done by the editor because it’s a completely different job that requires different training and mindset.

Let film scoring be handled by a Professional

Ok, you’ve downloaded Ghosthack’s cinematic sound collection, and you have a subscription to Artlist’s music and sound effects. Yes, you can create a nice prenup film with these but if you’re making a short film or a feature film, you should hire a professional film scorer.

A film is 50% visual and 50% audio. You shouldn’t take sound design for granted. It is just as important as the visuals.

Have you ever washed the dishes while Netflix is playing behind you? Even though you’re not looking at the TV, you feel the emotions from the film just by its sound design.

The first thing to do when creating a film is to check what you already have. For example, if you already have the perfect camera and gear for your film and you have a friend who’s willing to be the main actor for free, you already know that you have a good starting point.

If I want to create a big-budget-looking film, I would set aside a budget for colorists and film scorers first before anything else because not hiring them will make your film obviously low-budget.

Also, avoid stories that require CGI since they are really expensive to create. Green screen studios and gears are expensive to rent and digital animators’ rates are really high. Reserve these stories when your producer gives you a higher budget.