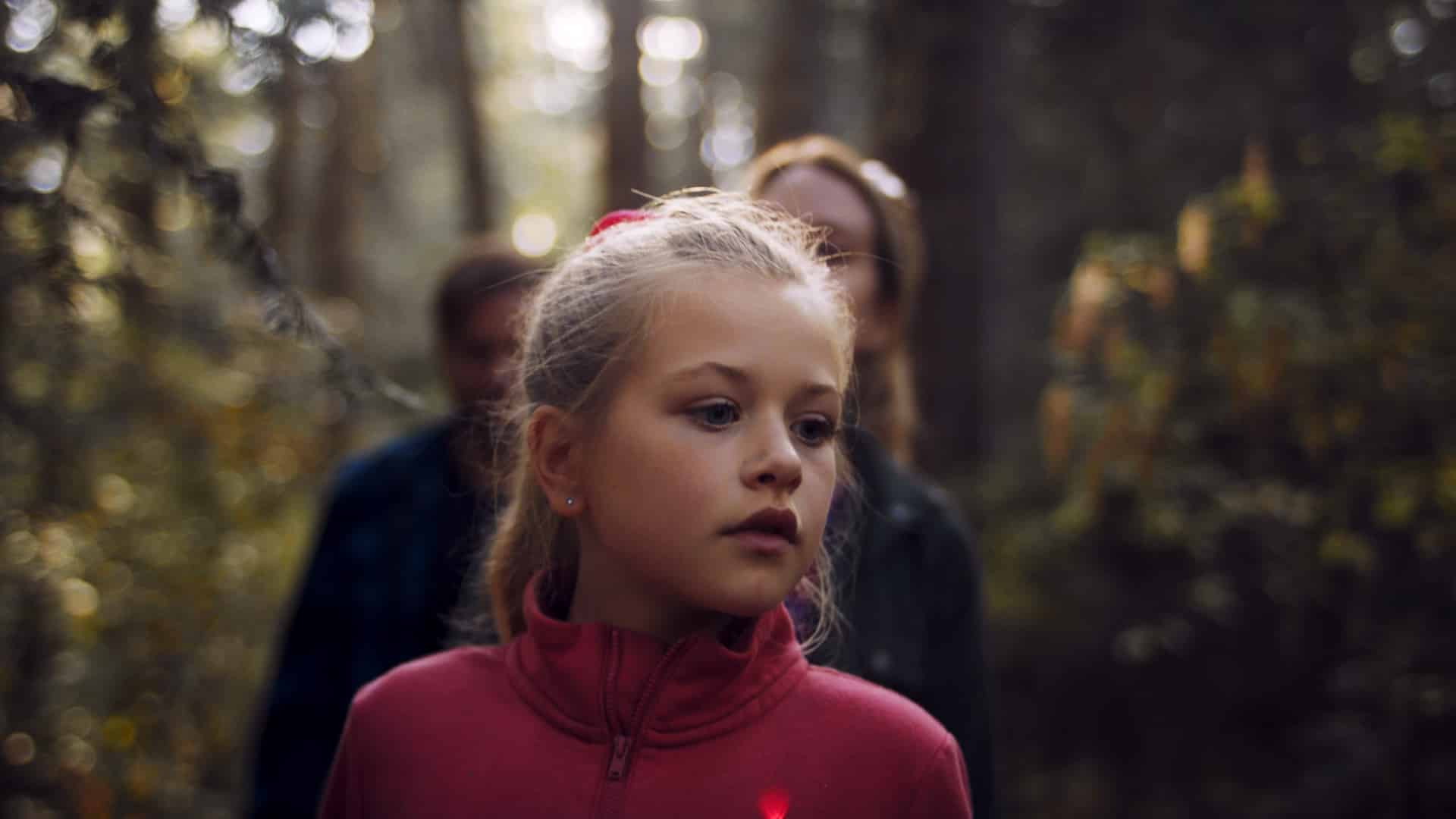 I’ve been asked countless times, “where can start learning how to color grade?”.

With one search on Google or Youtube, you’ll find tutorials, courses, and books that will teach you color grading. However, it’s still good to ask someone who has gone through all these sources to know the most effective sources and save your precious time.

Until now, I still continue learning. I’ve suggested some courses in my previous blogs but as of today, I’ll give you the best ones.

Lowepost.com is a subscription-based website where you can access all the courses available once subscribed. Up until now, this is my number one recommended source because of how much value you’ll get for the amount you pay.

Once subscribed, you’ll get access to, not just the color grading courses, but also the video editing, VFX, and motion design courses.

The best thing about Lowepost is that it has its basic color grading lessons for beginners and they have Pro Colorists like Matt Todd Osborne and Chris Jacobson. Also, their lessons are direct to the point and will not waste a single minute of your time.

I haven’t recommended this course in my previous blogs because I didn’t know before that, Walter Volpatto, a senior colorist at Company3 has his own masterclass.

Walter Volpatto is the colorist of Dunkirk, Red Notice, Sweet Tooth, Interstellar, and the list goes on. This guy is the real deal.

I highly recommend his masterclass to intermediate and Pro Colorists but not for beginners. I don’t think beginners will get the most out of this course because the things he explains in this course is way too advanced that you need to stop and review the basics to understand.

He explains in detail the technical aspects and mathematical equations of the process.

The best thing about Walter Volpatto is he doesn’t romanticize color grading. He’s highly commended for his work but for him, it’s just another job done.

If you’re a colorist, you’ll most likely have seen his ad on Facebook. It was actually him that I’ve known the potential of color grading. I didn’t know back then that this can become my bread and butter.

Waqas Qazi’s Masterclass is very expensive compared to most of the color grading courses out there. But, that is because it is actually a make-money-through-color-grading masterclass.

For me, it’s really worth it. Though, most people won’t bother paying because his Youtube Channel already gives out really amazing stuff. You can really become good just by watching his Youtube Channel, but if you want to be equipped with everything you need to know, take his masterclass.

How to choose the best course for you?

It depends on your goal. If you’re planning to become a colorist for a company or be for your own production company, taking the courses of Lowepost will get you there.

If you want to become a freelance colorist and be able to take on any client that’ll come to you, I suggest Waqas Qazi’s Freelance Colorist Masterclass.

How to make the most out of these courses?

Don’t think that you’ll become a master colorist after a quick run-through of these courses. It doesn’t work like that. It’s like basketball. Anybody can teach you how to shoot, but you have to give time to be able to do it.

These courses are meant to guide you in your practice so that you’re sure that you’re not wasting your time.

Anybody can get to move the color wheels and the curves, but without giving the time to develop your eyes and skills, you’ll not going to color grading remarkably, or worse, you might just be destroying the image you’re grading.

Like basketball, no matter how good you get, you need to be constantly doing it to maintain your touch. Even the pros need some practice before working on a project after a long break.

Can I just watch Youtube Tutorials and become a good colorist?

Let’s end this Youtube vs Courses. I have been watching both Youtube Tutorials and have enrolled in Color Grading Courses for the past years to improve my color grading skills.

Let’s say you’ve been watching a certain Youtube Channel and you’ve mastered how to create a look. Now, you’ve pitched the looks you’ve made to production companies and they’ve hired you because the looks you’ve created were really remarkable. Thank you, Youtube.

Now, you’ve been given a project. A feature film edited in Adobe Premiere Pro is to be graded in your software, DaVinci Resolve Studios.

They asked you “what’s the process?”

You didn’t know because that wasn’t explained in the Youtube Tutorials you’ve watched. At this point, the client is waiting for your answer but you don’t really know. Most likely, you’ll be telling your client that you can’t do that because you are using different software.

There are 2 ways to do this, it’s either conforming or cutting the whole video for grading which I’ve learned from Waqas Qazi’s Freelance Colorist Masterclass. Courses will inform you of things that you’re going to need along the way while Youtube will teach you how to do specific tasks.

I watch Youtube Tutorials to get updated on the latest features and techniques but I can’t rely on Youtube alone to do professional work like remote color grading for clients.

If you’re doing color grading for personal videos like travel films and you just want to improve some of your works, it may be enough to just watch Youtube Tutorials.